The Hero’s Journey is a narrative identified by the American scholar Joseph Campbell that appears in drama, storytelling, myth, religious ritual, and psychological development. It describes the typical adventure of the archetype known as The Hero, the person who goes out and achieves great deeds on behalf of the group, tribe, or civilisation.

In Brand storytelling, the Hero can relate to your customer who becomes the hero of the story, the founder, who developed the brand against all odds. A material that transformed something into something new and innovative or of remarkable quality or a product or invention which changes the world of the user.

1. THE ORDINARY WORLD. The hero, uneasy, uncomfortable or unaware, is introduced sympathetically so the audience can identify with the situation or dilemma. The hero is shown against a background of environment, heredity, and personal history. Some kind of polarity in the hero’s life is pulling in different directions and causing stress.

2. THE CALL TO ADVENTURE. Something shakes up the situation, either from external pressures or from something rising up from deep within, so the hero must face the beginnings of change.

3. REFUSAL OF THE CALL. The hero feels the fear of the unknown and tries to turn away from the adventure, however briefly. Alternately, another character may express the uncertainty and danger ahead.

4. MEETING WITH THE MENTOR. The hero comes across a seasoned traveler of the worlds who gives him or her training, equipment, or advice that will help on the journey.

Or the hero reaches within to a source of courage and wisdom.

5. CROSSING THE THRESHOLD. At the end of Act One, the hero commits to leaving the Ordinary World and entering a new region or condition with unfamiliar rules and values.

6. TESTS, ALLIES AND ENEMIES. The hero is tested and sorts out allegiances in the Special World.

7. APPROACH. The hero and newfound allies prepare for the major challenge in the Special world.

8. THE ORDEAL. Near the middle of the story, the hero enters a central space in the Special World and confronts death or faces his or her greatest fear. Out of the moment of death comes a new life.

9. THE REWARD. The hero takes possession of the treasure won by facing death. There may be celebration, but there is also danger of losing the treasure again.

10. THE ROAD BACK. About three-fourths of the way through the story, the hero is driven to complete the adventure, leaving the Special World to be sure the treasure is brought home. Often a chase scene signals the urgency and danger of the mission.

11. THE RESURRECTION. At the climax, the hero is severely tested once more on the threshold of home. He or she is purified by a last sacrifice, another moment of death and rebirth, but on a higher and more complete level. By the hero’s action, the polarities that were in conflict at the beginning are finally resolved.

12. RETURN WITH THE ELIXIR. The hero returns home or continues the journey, bearing some element of the treasure that has the power to transform the world as the hero has been transformed.

A few years ago, Expedia created a series of excellent videos with the themes of Find your Strength and Find Your Understanding. This is one of them…

If you watch this video you will see the same steps as above: 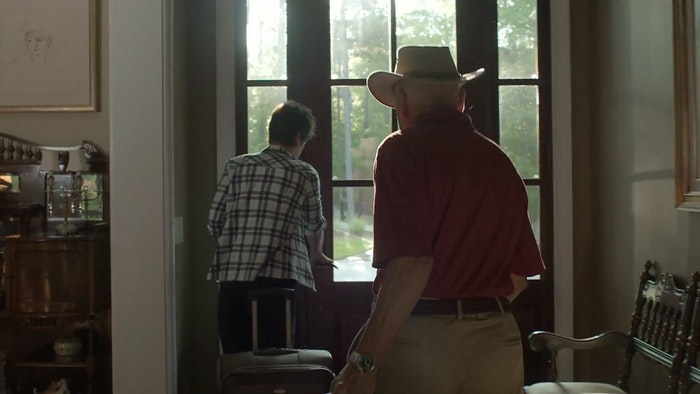 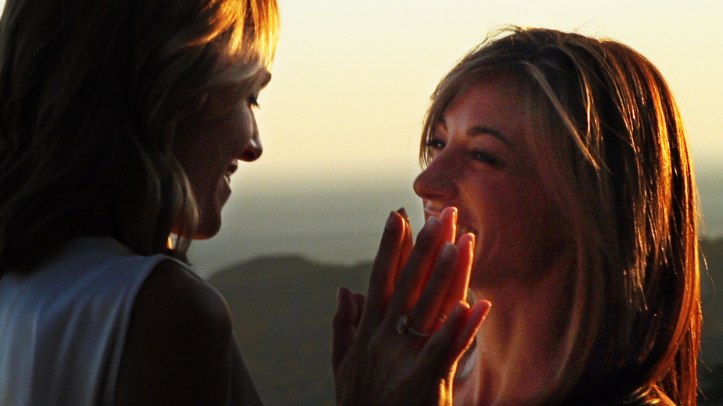 Try and think about these steps the next time you write the strategy for your next story. It could help you structure it. All the great movies are based on this structure. The Wizard of Oz, Harry Potter, Star Wars… Joseph Campbell studied them all, and found that they all had this special pattern. And of course, a great hero!

Girly lunch out today at St Nazaire and whilst sipping a cold drink at #labaleinestnazaire we spotted these new sculptures for the 34th artwork in the Voyage à Nantes. There’s a series of 3 sculptures. A foot, a jumper and a digestive system? (Not quite sure how they all fit together yet?) Didn’t catch the foot! They’re by Grégory Gicquel et Daniel Dewar. Impressive jumper not sure about the guts! #voyageanantes #artfestival #saintnazaire
Lemon meringue pie revisited. Delish! #lecabindebain #lemonmeringuepie
A place to have a natter. #blablabla #talktalktalk #lacouardesurmer
Blue sky. Blue sea. Blues blown away.
#retrouverlacontacthuman street art found in #larochelle
An evening stroll on the #ildere to take in the beautiful flowers. Have never visited the island in June. The flowers are more spectacular. #hollyhocks #roses🌹 #peonies #flowerpower